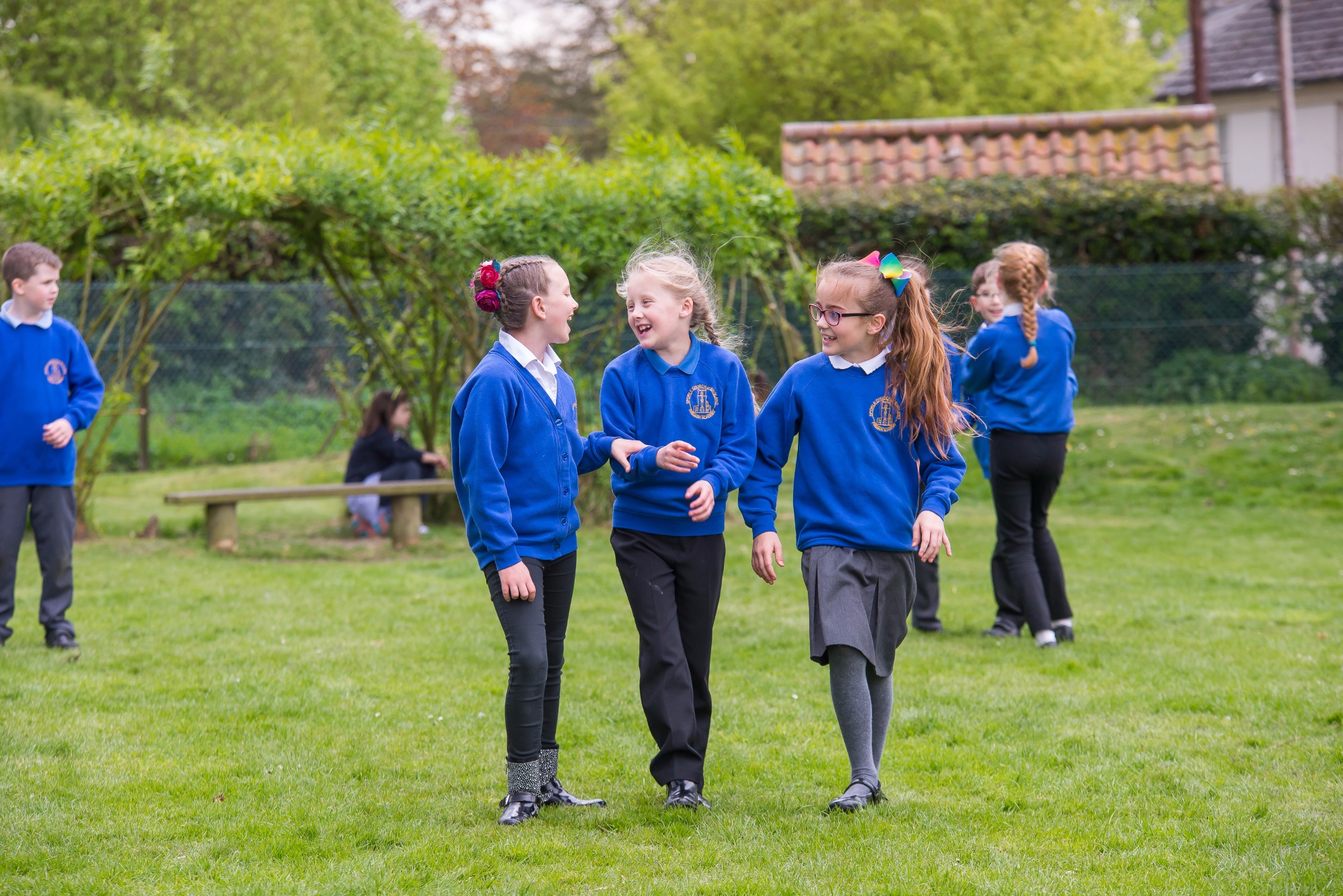 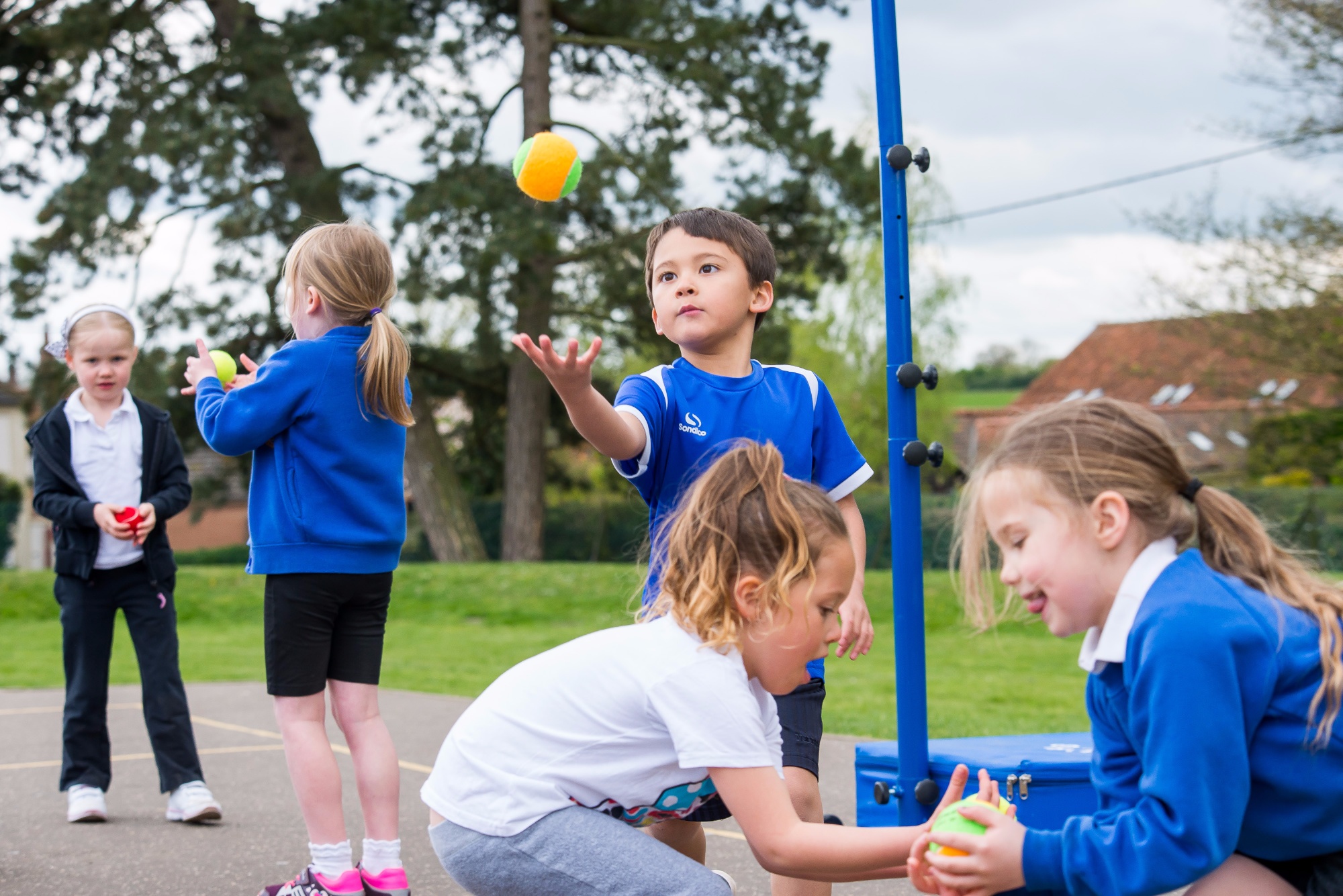 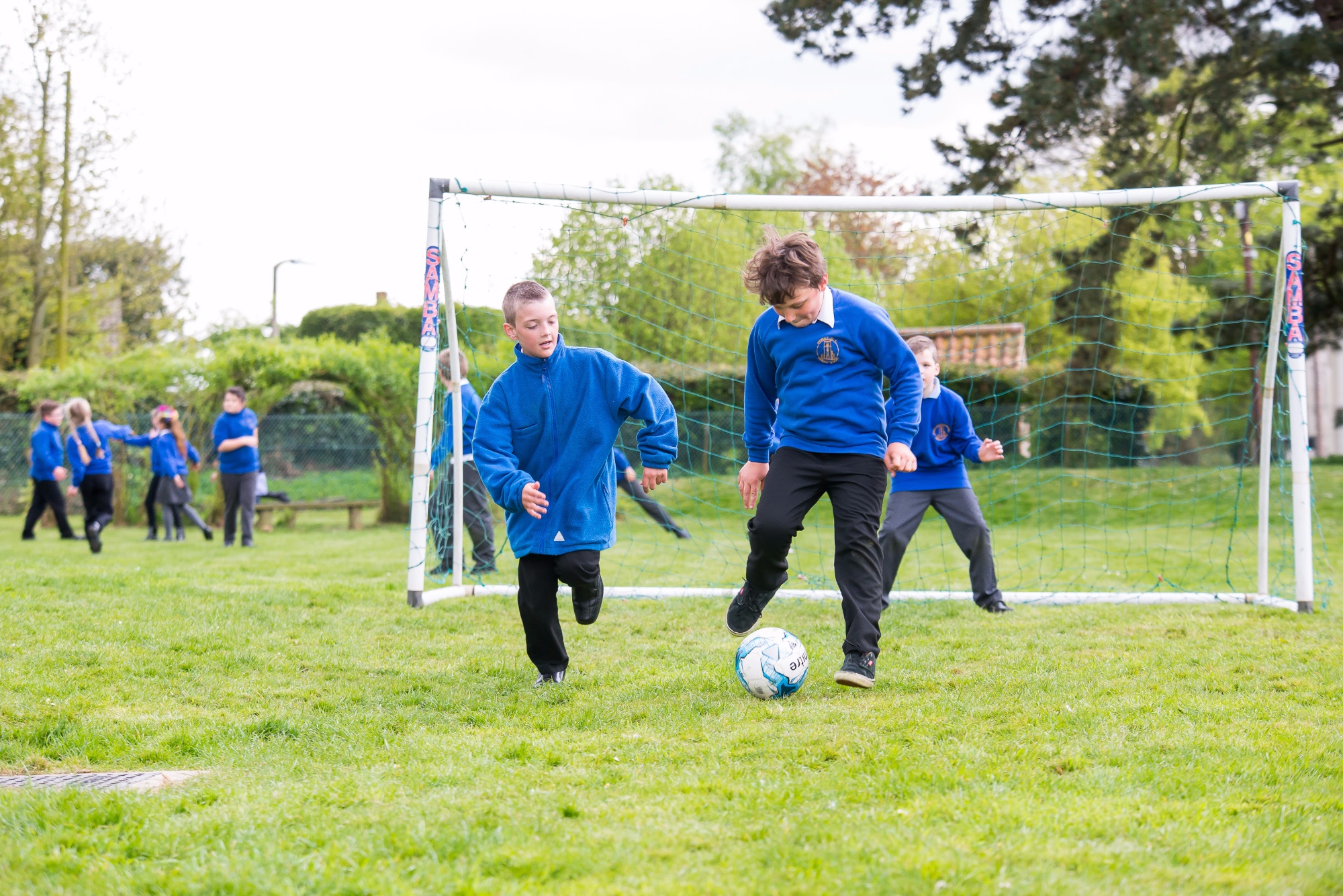 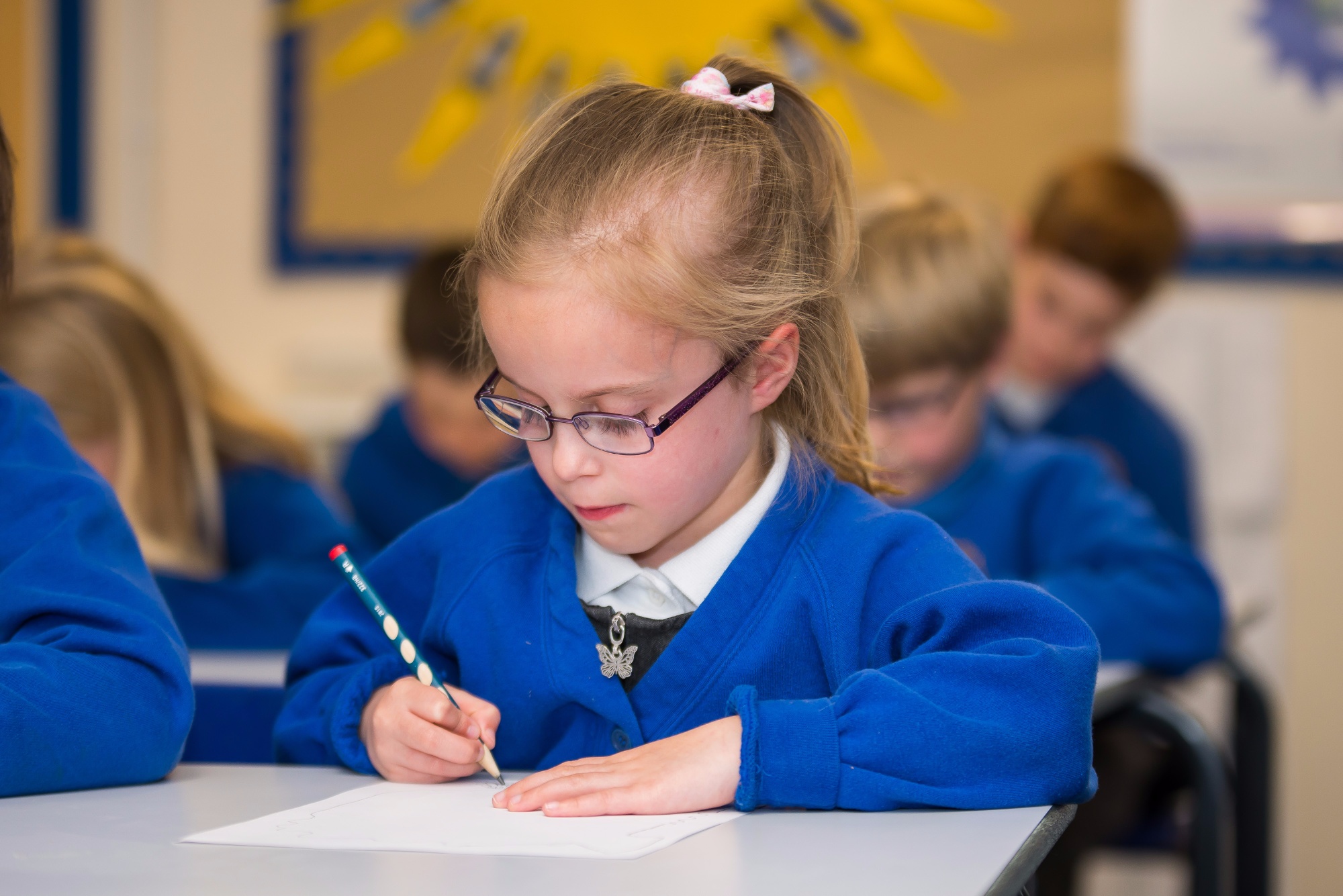 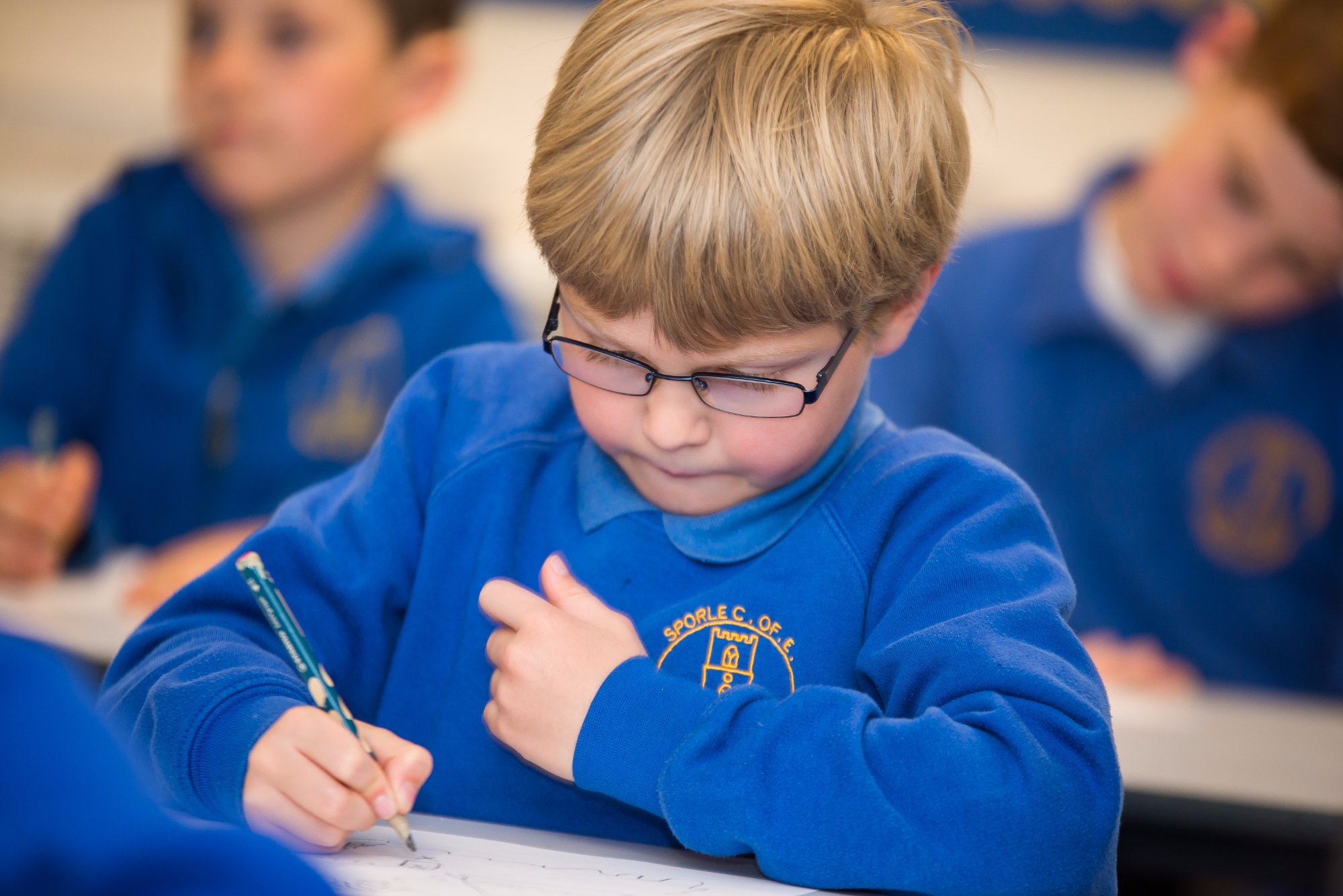 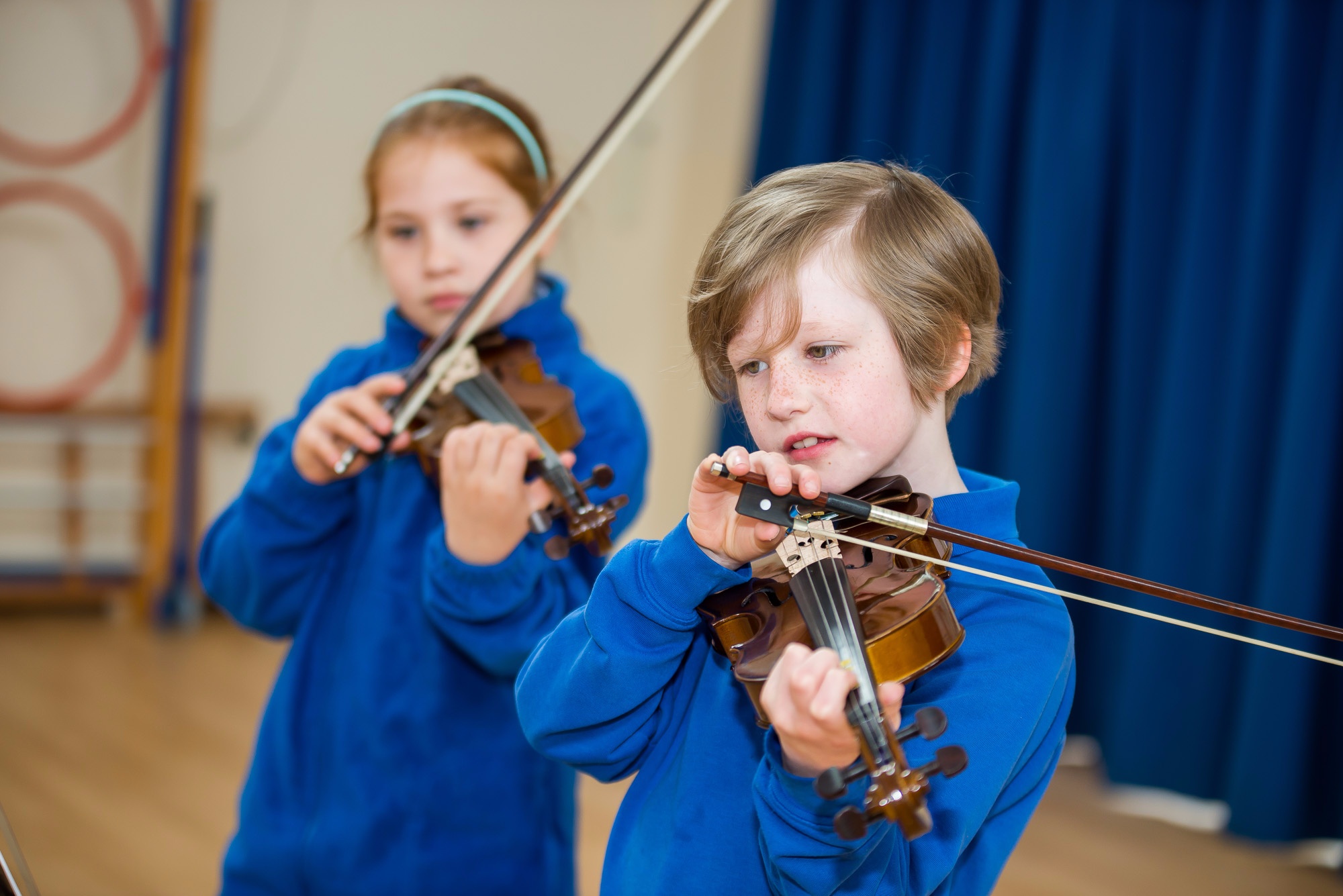 A guide to how phonics will help your child to read and spell.

First of all, what is synthetic phonics?

It is a technical name and nothing to do with being artificial. The synthetic part refers to synthesizing or blending sounds to make a word. Phonics is a method of teaching children how spoken words are composed of
sounds called phonemes and how the letters in words correspond to those phonemes. The process of reading involves decoding or ‘breaking’ words into separate phonemes, so that meaning can be gained. On the other hand, the process of spelling requires the writer to identify all the phonemes in a word and then use their knowledge of the phonemic code to write or ‘make’ the word. English is essentially a code that can be encoded (written) and decoded (read). We need to teach children this code with as much emphasis as possible on the rules and regularities of the written language.
Children are taught that we can make a word from the sounds and then break it apart again when we want to
spell it. Spelling and reading are taught together but children’s may be better at reading before spelling or vice versa.
Written English is recognised as being a complex language. We have 26 letters but 44 phonemes in the spoken language. There are a huge number of letter combinations needed to make these 44 phonemes (a phoneme is the technical name for the smallest unit of sound).

Letters and Sounds is a government produced synthetic phonic teaching programme. Throughout the six phases children will be taught the 44 phonmemes. It is important to remember that there are alternative spellings to these graphemes.

There are six phases in which the children are introduced to all 44 phonemes and corresponding graphemes starting with the most familiar grapheme for each phoneme first.
Synthetic phonics starts with ‘phonemic awareness” which is hearing the different sounds in a word and the matching of these phonemes to single letters. At the same time it shows how these phonemes (sounds) can be 'blended' to produce words and the words can be ‘segmented’ to write.. Your child will learn simple letter to sound correspondence. This is when a phoneme is represented by a single letter as in the word /c/ /a/ /t/. When that’s mastered your child will learn that sometimes one phoneme is represented by two letters (digraph); as in the word /ch/ /o/ /p/ ; where /ch/ is only one phoneme (sound).

This can be confusing but with the structure and regularity of letters and sounds almost all children will pick this up.

What do all these technical words mean?

What is a phoneme?

It is the smallest unit of sound and a piece of terminology that children like to use and should be taught. At first it will equate with a letter sound but later on will include the digraphs.

What is a digraph?
This is when two or more letters come together to make a phoneme. /oa/ makes the sound in boat.

What is blending?
Blending is the process that is involved in bringing the sounds together to make a word or a syllable and is how /c/ /a/ /t / becomes cat.

What is a consonant blend?
Previously, consonant blends were taught as if there was something special about them. Children were taught that /st/ was one phoneme, when actually it is two, /s/
and /t/. Think about it. Why teach /st/ when children already know /s/ and /t/, it wastes time and clogs up children’s memory. But note that sh is a diagraph. It cannot be made by a process of blending the two letter sounds of /s/ and /h/ together.
We need to teach the digraphs not the blends.

At a glance:
• It is not important to know all the jargon. It is important to try to use the same words your child is being taught at school.

• It is important to know how to pronounce each of the phonemes correctly.
• Remember that teaching the old consonant blends just wastes time and energy with something your child already knows; it can also lead to confusion.